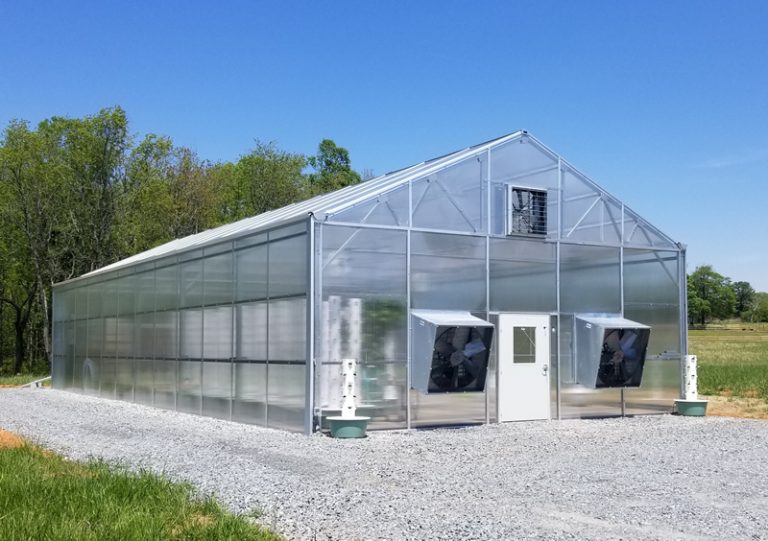 Back in 2011 James and Severin purchased their first Tower Garden which was placed on the deck of their Atlanta town home.  James quickly adopted the tower as his project and was soon growing amazing vegetables for the first time in life.  Being born in London and then moving to New York at age 20  before relocating to Atlanta in 1996 James considered himself a city boy at heart.  Horticulture was not in his background or on his horizon.  All that changed with the Tower Garden.  “Our first year, after keeping a record, I worked out we had pulled over $700 worth of the nutrient dense, clean, densely nutritious greens and tomatoes off the tower.  That meant it had paid for itself in the first year.  I was hooked”. 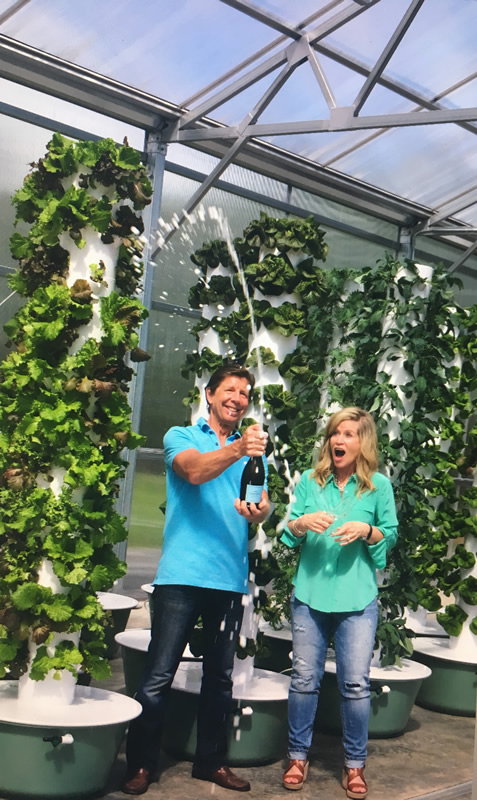 After several more years of very successful growing both outside and indoors, by using the grow lights,  a dream was born to take this to the next level.  James had found his passion and partnered with Severin’s desire for healthy living as nutrition coach a die was cast.  To live and open a Tower Garden farm in the mountains of North Carolina.  It took a few more years but in 2019 they were able to put feet on the dream and they found themselves selling their Atlanta town home in exchange for a mountain cottage in Roaring Gap, North Carolina.

The plan was to build a state of the art 2100 square foot greenhouse nearby that would house 100 commercial Tower Gardens with a view to providing clean, densely nutrious leafy greens, lettuce and herbs to local restaurants, country clubs and the local community.  After finding the right piece of property on November 18 2019 they broke ground to lay the footings and concrete pad for the greenhouse which was delivered 3 weeks later. James went to work building the structure that was to become Greenhouse Towers. After a few hold ups and weather delays on February 5th 2020 James was able to stand back and see the completed greenhouse.

The Tower Gardens arrived later that month which were quickly put together as well as growing seedlings to transplant into the Towers. “I would never have believed that at this later stage in life I would be changing careers, starting a new business and moving state all at the same time. That said I have never been more passionate about anything or been happier in my work. The fact that we can provide a local community with clean, densely nutritious, and locally grown leafy greens and herbs, for 12 months of the year is amazing and immensely fulfilling. We can’t wait to see what the future holds.” 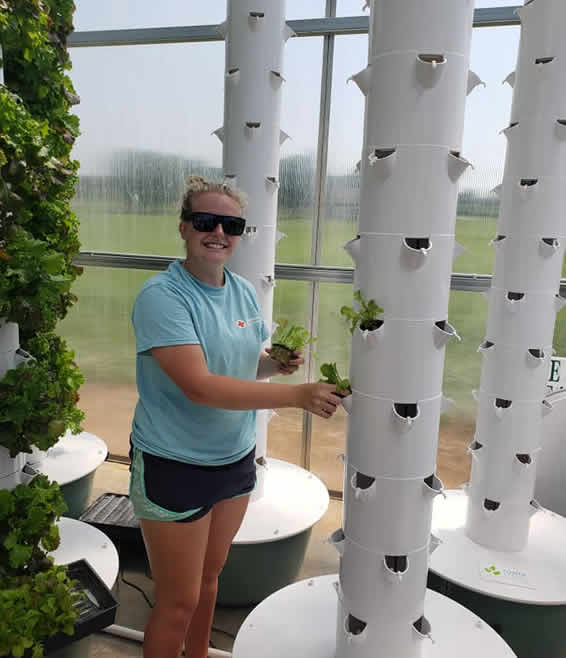 Brooke grew up in Elkin, NC and she has 1 sister and 3 brothers, 4 dogs, 12 pigs, 5 hens and 7 goats.   She attends Wilkes Community College and is studying Horticultural Science Technology.   Her hobbies include kayaking and hiking. 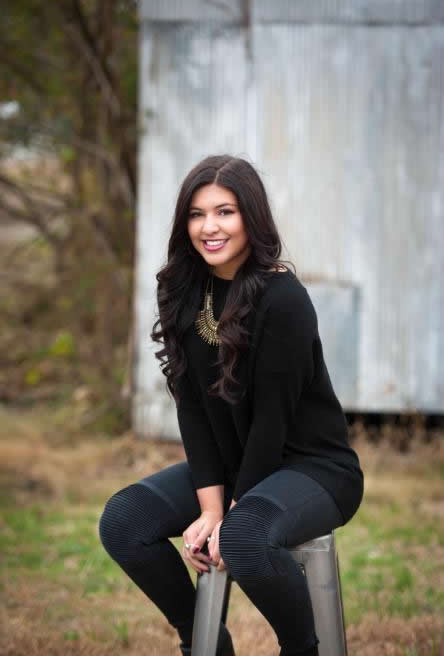 GiGi grew up in Elkin, NC with a whole lot of family! 3 sisters, a brother, a niece, 2 Great Danes, 4 cats and rarely a quiet moment. She recently graduated from Appalachian State University with a degree in Chemistry and Fermentation Sciences. She loves photography, reading and cooking in her free time!